According to Greek Mythology, Rhodes has been named after the daughter of Poseidon and Amphitrite. Poseidon was the God of the Sea and Amphitrite was a sea nymph that allured him and became his wife. Rhodes was a nymph herself and fell in love with Helios, the Sun God. Helios was given the island of […] 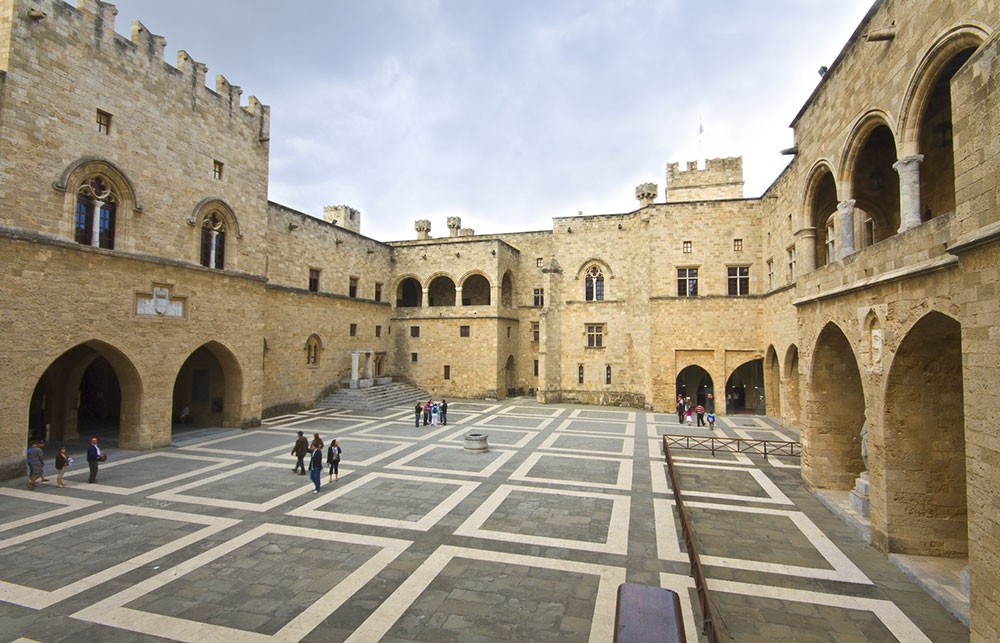 All travellers feel enchanted as they wander through the old medieval town of Rhodes. This magnificent island has been the ultimate temptation for a lot of different groups of people over time and the Knights have managed to conquer and rule the territory, leaving their trace unharmed till today. The prominent castle that still stands […] 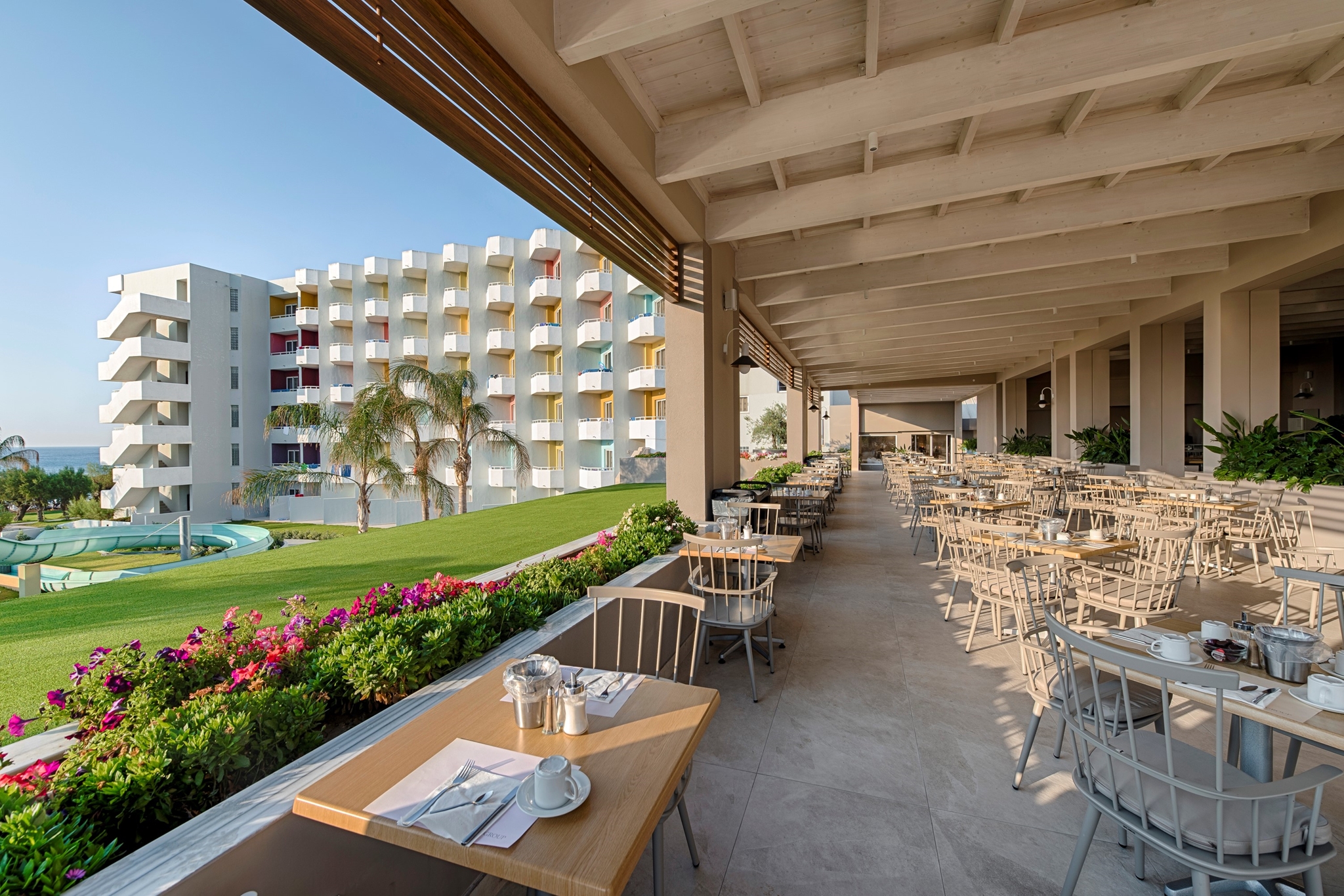 Rhodes old town is undoubtedly a part of the city of Rhodes that will monopolize your walks. Entering the Seaside Gate, the most popular of its 11th, will begin your journey in time, in the time of the Knights of John (Knights of old town Rhodes), when horses and knights with heavy armor were circulating […] 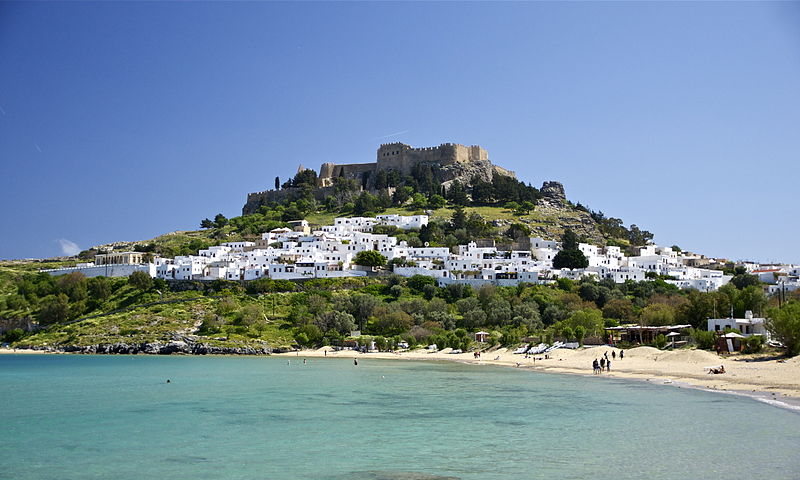 There are numerous things to do in Lindos, ride a donkey, see the Lindos sights, visit the Acropolis, go shopping, visit Church of Panagia. Wondering what to see in Lindos, where to start from and what sights you should not miss? Read on … At the foot of an impressive rock, on the ruins of […]

At about thirty kilometers from the city of Rhodes, the cosmopolitan island of the Knights reserves another surprise for travelers who, in addition to its many attractions, spend time exploring its natural beauty – the Seven Springs in Rhodes (also known as Epta Piges). Seven Springs took their name from the springs from which springs […] 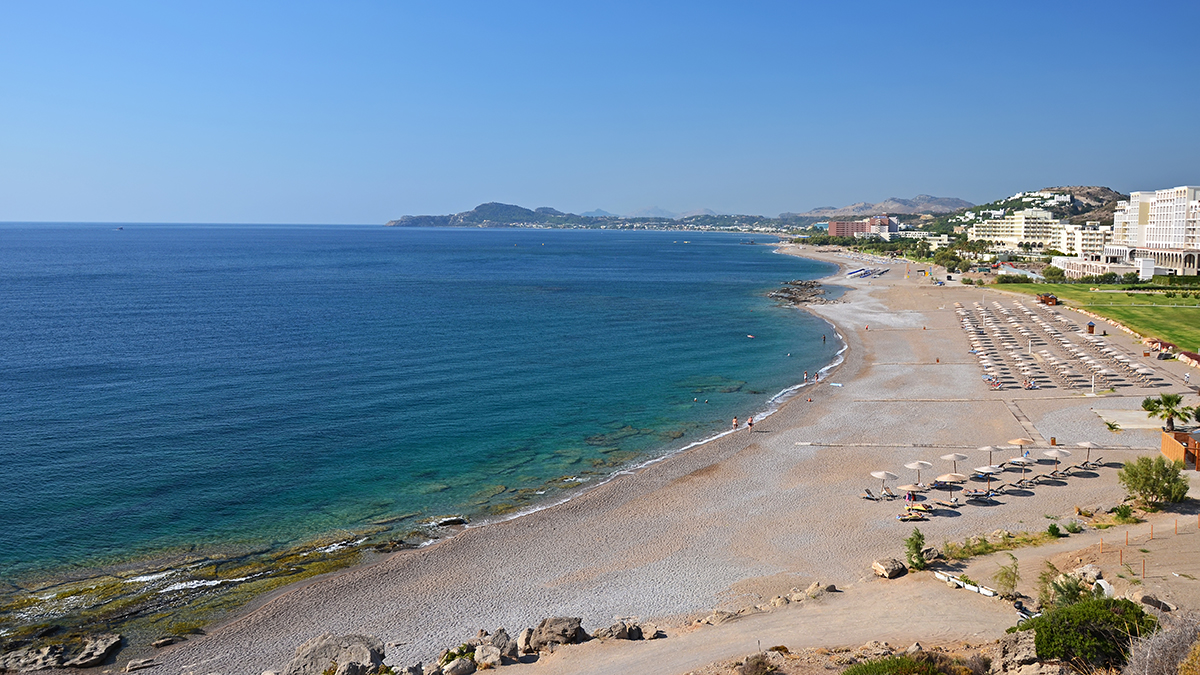