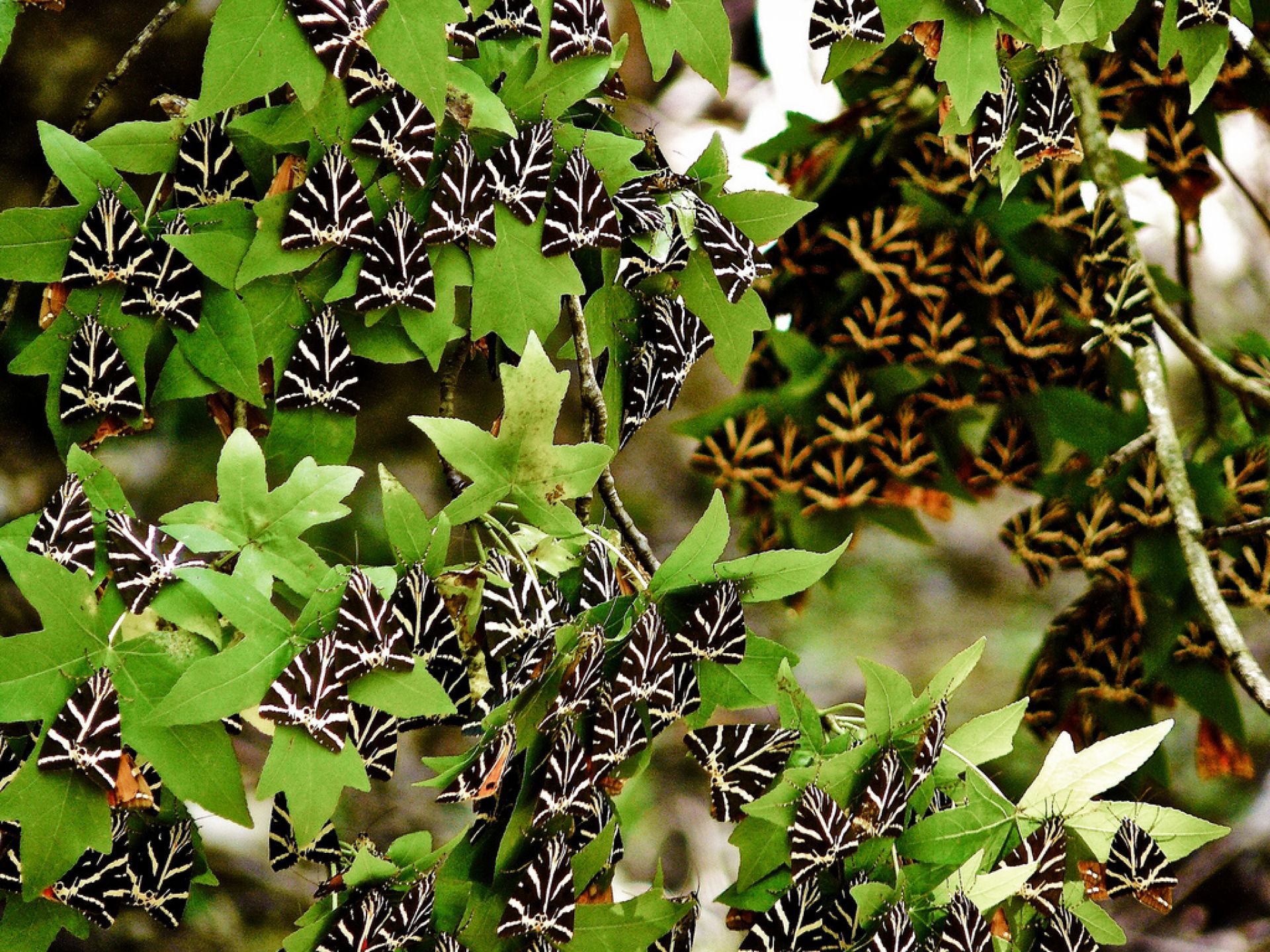 Butterflies valley in Paros – an oasis of freshness and lush vegetation in your tour to Paros island. When you go in Paros island you must not forget to visit the valley of the butterflies. It is a magnificent and peaceful location with lush vegetation composed by various kinds of trees and plants. You will […]

Although Paros is not considered to be such a big island, you must try a lot to trace Paros Delion (or Deleon), the temple which was dedicated at the God Delios Apollon. Delion is built upon a hill in an imaginary straight line to the sacred island of Delos. In order to reach there, you […]

Paros Parikia is the capital of Paros. The trademark of Parikia is the harbor and the mill, which is built on the gulf of the island. It has beautiful settlements and while walking in its narrow streets you will feel the islands magic. Below is the Paros Parikia map (click to enlarge) Where is Paros […]

Paros Punda Beach is located 17 kilometers from the island’s capital, Parikia and is one of the most famous and popular beaches in Paros. Pounda beach is a popular destination especially for youth and those who like to combine their swim with loud music, dancing and fun as almost daily organized parties and various other […]

Martselo Beach Paros (or also as Marcello Beach Paros) is located in Parikia bay in Paros, opposite the capital of Paros and approximately 4 km from it. It is very popular, especially among young people, and in the summer months gets crowded, because of its beauty, its proximity to the city, but also due to […]

Logaras Beach Paros is one of the most popular and beautiful beaches of Paros. It is located in the south of Paros Greece, 20 km away from the island’s capital, Parikia and extends to the southeast side of the island, almost next to Piso Livadi. Logaras is a long sandy beach awarded with blue flag. […]