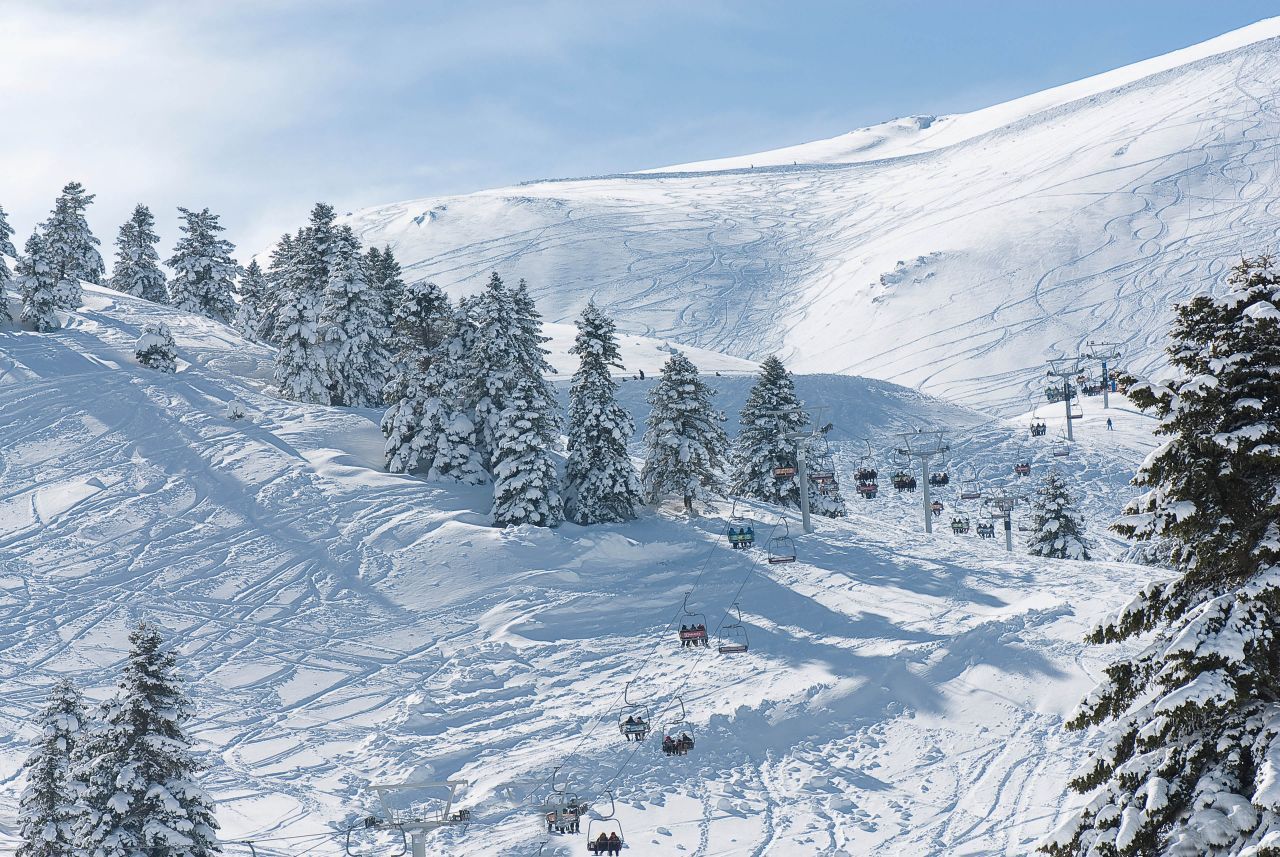 Greece is considered an ideal destination for summer vacations because of the plenty of beaches and crystal water it has and of course the Mediterranean sun but Greece is a lot more than just its islands.

The continental part of Greece has very reach landscapes in beauties and mountain sites. The climate of Greece provides a rather mild winter giving an excellent opportunity for winter excursions to the Greek country.

Winter Vacation in Greece - Where to go

There are many destinations that a visitor may choose which differ according to the kind of activity performed and the combination with cosmopolitan lifestyle or more alternative one.

First of all, Greece has got pretty well-organized snow centers around its mountain sites. The three biggest snow centers are the ones of mountain Parnassus located in central Greece, this center is the most cosmopolitan site for winter excursions as it is distant only 200 kilometers from Athens being an ideal weekend excursion for many Athenians. The surrounding villages, picturesque and colorful have a special character in architecture and planning and can host even the most demanding visitors as most of them have modern accommodations.

The snow center of mount Kaimaktsalan, located in northern Greece, can be easily accessed from Thessalonica the capital of the north. Kaimaktsalan is the biggest snow center in Greece.

Last but not least the snow center of mount Helmos, located in southern Greece at Peloponnesus. The historical city of Kalavrita which is near the center is ideal for stay.

Apart from the snow centers, Greece has wonderful sites for winter excursions from simple visits to picturesque villages of the Greek country to alternative tourism such as rafting and canoeing at the Greek rivers or trekking in the mountains.

A great evolution in the field of alternative tourism has occurred in the past twenty years with quite a few tour operators organizing excursions for extreme sports all over Greece.

The most favorite sites for rafting in Greece are the rivers of Evinos, Aliacmon, Lousios, Alfios, and Arahthos, which are spread all over Greece and differ in the level of difficulty and can cover from beginners to expert rafters. The ideal time of year for rafting is either spring or autumn because the waters of the rivers are full and the weather is milder, although rafting is performed during winter as well.

There are beautiful mountain sites all over Greece with picturesque villages which can be combined with trekking and horse riding or routes with mountain bikes and jeeps.
The most popular destinations are:

The county of Epirus in northern Greece with high mountain sites and small villages similarly built in harmony with the Greek nature spread around the mountains.

The monasteries of Meteora were literally built on the top of huge rocks.

More alternative routes for the lovers of nature are the national park of Valia calda in northern Greece and the lakes Prespes at the borders of northern Greece, which is a unique aquatic park hosting rare kinds of birds. Also the forest of Dadia, located in the county of Evros in northern Greece.

All of the above destinations are just a few of the many alternatives visitors have by coming to Greece for winter vacations, a scenery of high mountain sites with amazing trekking paths rivers and lakes, with villages standing against the commands of modern times, the Greek country will give unforgettable memories to the visitors.